Act 4 the Nations helps women and children attain a better way of life by  providing spiritual and material support where it is most needed by partnering with veteran frontline servants. 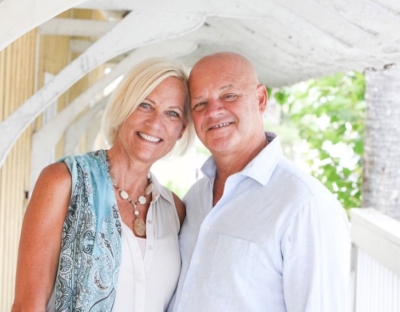 Sharon Williams is co-founder and Executive Director of Act 4 The Nations. Sharon has been in ministry for over 30 years and has co-founded several organizations, including Go To Nations, a mission organization that has planted thousands of churches in 97 nations. Sharon’s specialties and focus are principle-centered teaching, mentoring, prophetic ministry, dance and drama. Sharon has a specific passion for women’s ministry with a vision to see women set free, made whole and thoroughly equipped to become the women God has destined them to be. She is founder of “Women Alive,” a citywide ministry that embraces women of every age from every church by providing a safe place where they can encounter Jesus through prophetic worship, life-giving Biblical teaching and personal ministry.

Daniel Williams, is co-founder and Executive Director of Act4 Israel Now. Since 2007 Daniel has served in a variety of roles with the Knesset Christian Allies Caucus in Jerusalem and the Israel Allies Foundation in Washington, DC, working with Israeli government leadership, U.S. Congressional leaders, parliamentarians and faith leaders from around the world. Daniel was honored to receive the “2012 Christian Ally Award” from the Knesset Christian Allies Caucus of the Israeli Parliament and the World Jewish Congress.

Daniel Williams brings to this work 45 years of international ministry experience in over 80 nations. His expertise includes church-planting movements, Christian Education, organizational development, interdenominational networking, Faith-based diplomacy and advocacy, Jewish/Christian relations and leadership development. During Daniel’s tenure as Executive Director of the Israel Allies Foundation the IAF spearheaded the development and passage of Anti-BDS (Boycott, Divestment, Sanction) legislation in 26 U.S. States and most recently, Anti-Semitism legislation in South Carolina. Additionally, the number of Israel Allies legislative caucuses expanded to 38 nations. The Anti-BDS and Anti-Semitism legislation passed on a U.S. State-level is now being used as models for Israel Allies Caucuses around the world.

Daniel and Sharon have been married for 49 years. They have four children and thirteen grandchildren.

Act 4 the Nations is a ministry of Act 4 Co-Mission, a 501c3 Non-Profit Organization 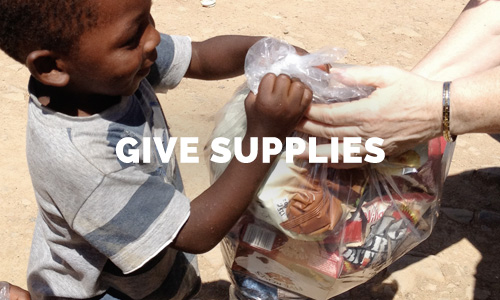 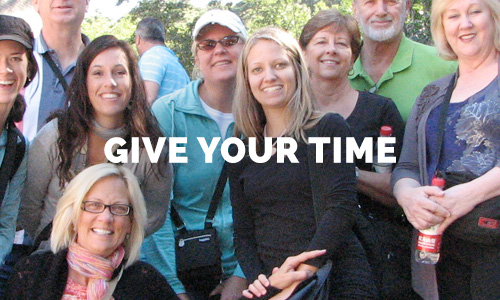